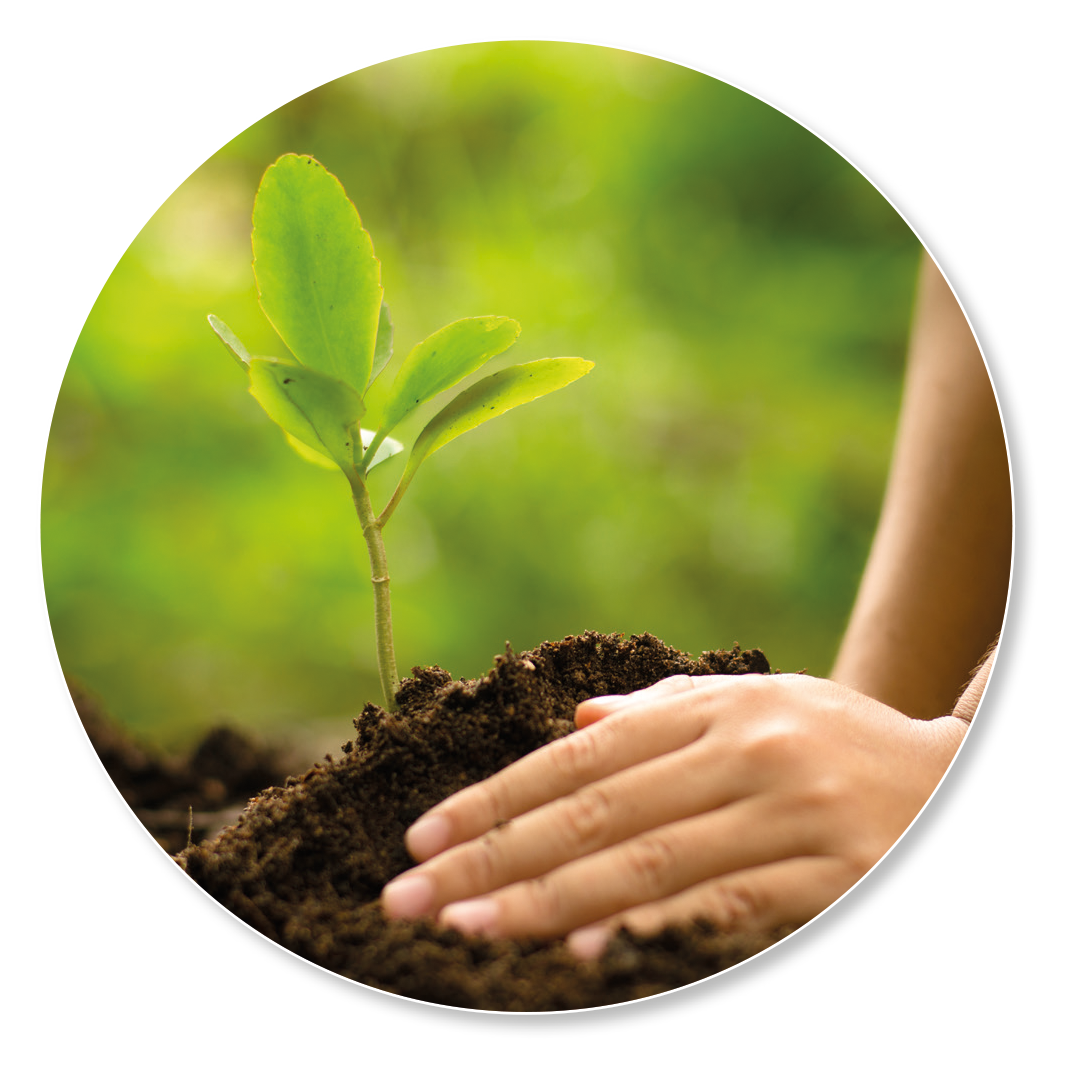 5 users per SDG get HERMOSA professional level for unbelievably low prices – hurry up, a one time offer! HERMOSA is an internet based platform accessible via https://hermosa.earth which supports the ecosystem restoration process

Feature of the week: Extracting information from Sentinel-1

Last week we already spoke about how the HERMOSA platform relies on the successful Copernicus programme operated by the European Commission and managed by the European Space Agency (ESA). We also mentioned that the satellites called Sentinels collect data at high temporal and spatial resolutions and that this data is made available for free to everyone. 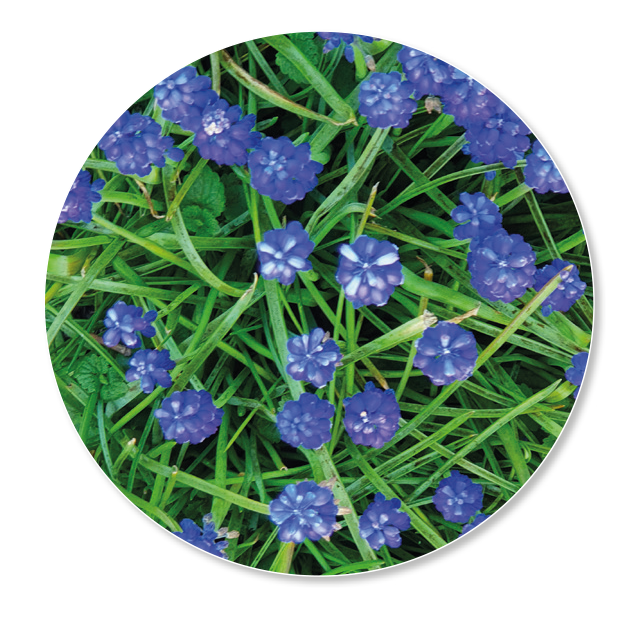 Bulletin: Making sure that HERMOSA can interact with other platforms

Not only the recent Earth Day of 2021 has made it clear once again that our planet is in a very poor condition. The atmosphere is heating up at an alarming rate, the forests are being cut down with ever increasing speed and the loss of biodiversity is something that humankind has never seen happening at this scale before. The scope of these problems are daunting and HERMOSA is setting out to provide projects with the much needed software support and transparency through the analysis of Earth observation data. In this context there are two questions regarding the role of HERMOSA.

Feature of the week: Sentinel-2 classification and change detection

The HERMOSA platform relies on the successful Copernicus satellite programme operated by the European Commission and managed by the European Space Agency (ESA). The unique and thrilling aspects of these sensors called Sentinels are the high temporal and spatial resolution of the data they produce plus the fact that all of it is made available for free to everyone. Started in 2014 more and more satellites have been launched into orbit over the years and more will be added in the future completing the fleet by the end of third decade of the 21st century. Commonly, there are two satellites with identical sensors, while overall the sensor types cater to different needs.