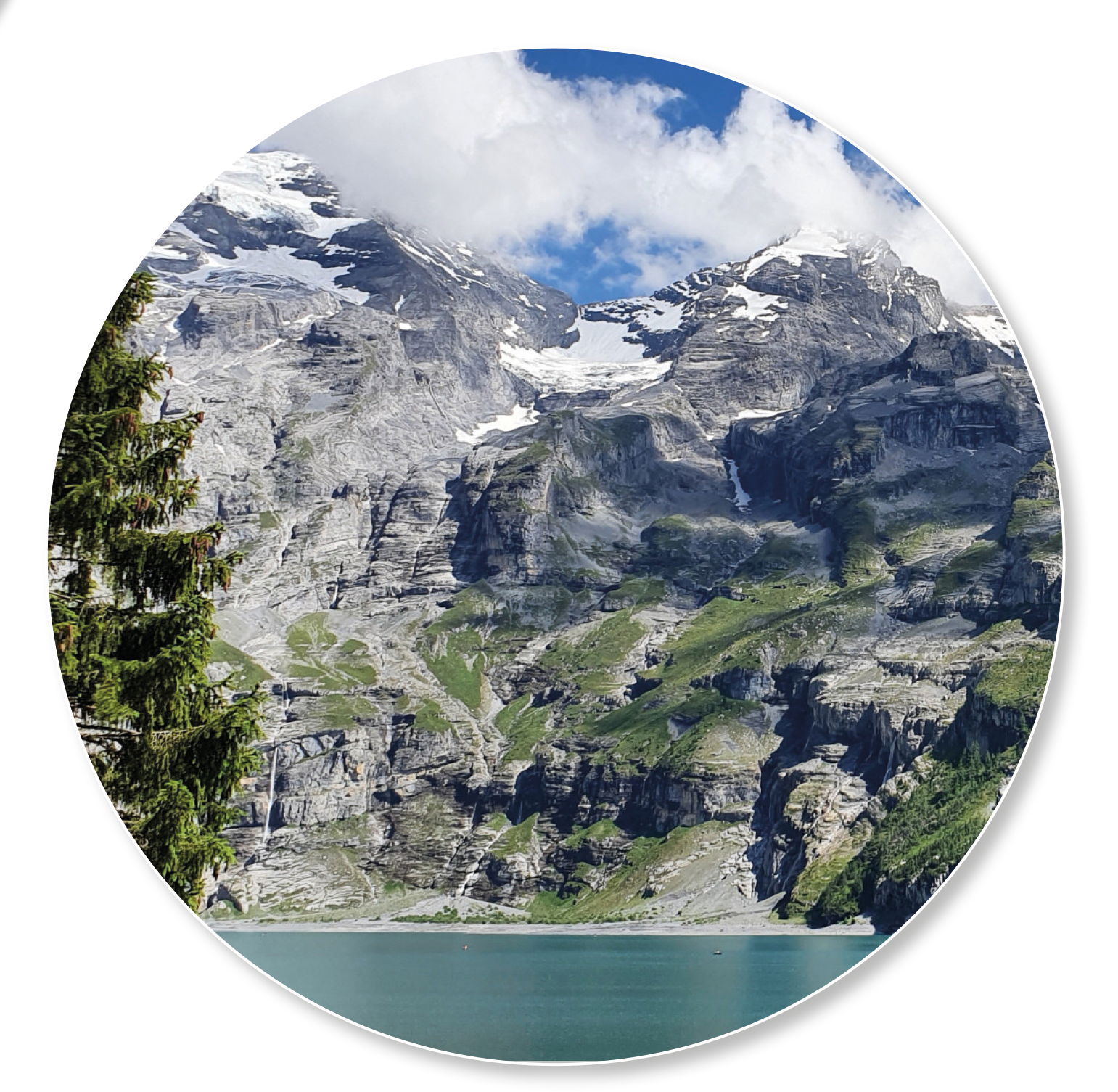 At least since Meadows et al. published the report ‘Limits to Growth’ in 1972 the world has been informed about the unsustainable path that humanity finds itself on. Now, almost 50 years after this widely acclaimed publication, the effects of deforestation, biodiversity loss, air and water pollution are beginning to be felt by the general public. “Climate change”, one of the key expressions of the nascent 21st century, is entering the mainstream consciousness due to extended heatwaves, wildfires, droughts, hurricanes and other weather induced calamities currently seen at an unprecedented scale. 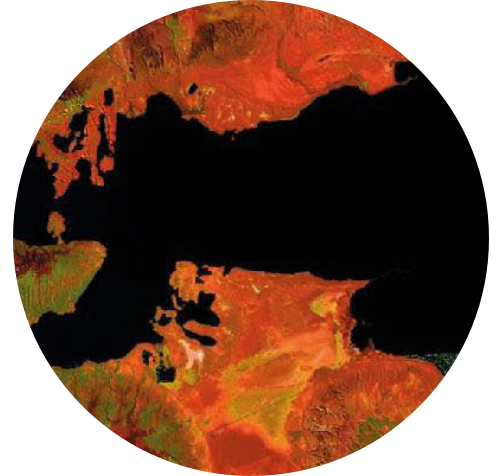 Feature of the week: Sentinel-2 classification and change detection

The HERMOSA platform relies on the successful Copernicus satellite programme operated by the European Commission and managed by the European Space Agency (ESA). The unique and thrilling aspects of these sensors called Sentinels are the high temporal and spatial resolution of the data they produce plus the fact that all of it is made available for free to everyone. Started in 2014 more and more satellites have been launched into orbit over the years and more will be added in the future completing the fleet by the end of third decade of the 21st century. Commonly, there are two satellites with identical sensors, while overall the sensor types cater to different needs. 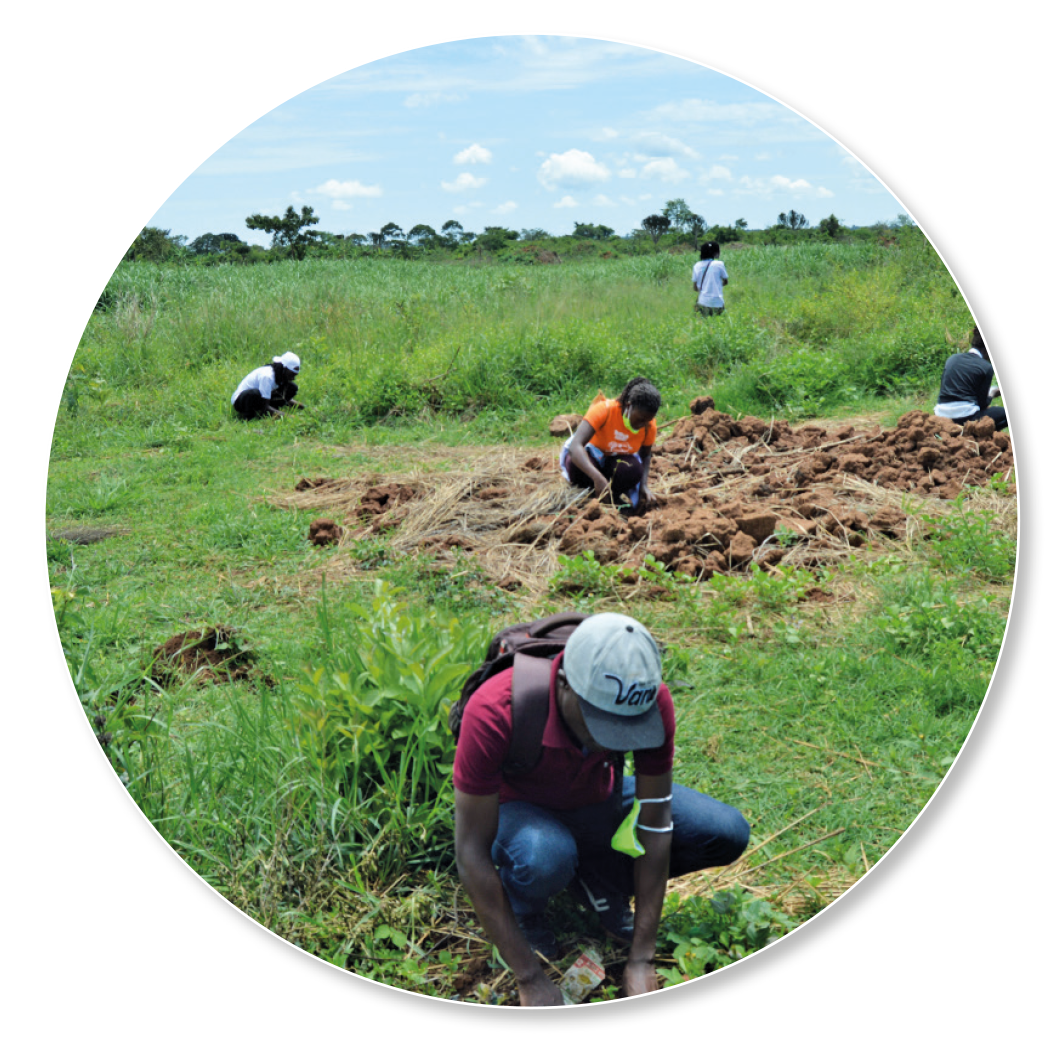 Over the past few weeks we spoke about optical and radar data analyses, VHR data, interoperability and other fancy stuff that HERMOSA is capable of. One of the big questions in this context: Who are the organisations that need this functionality? 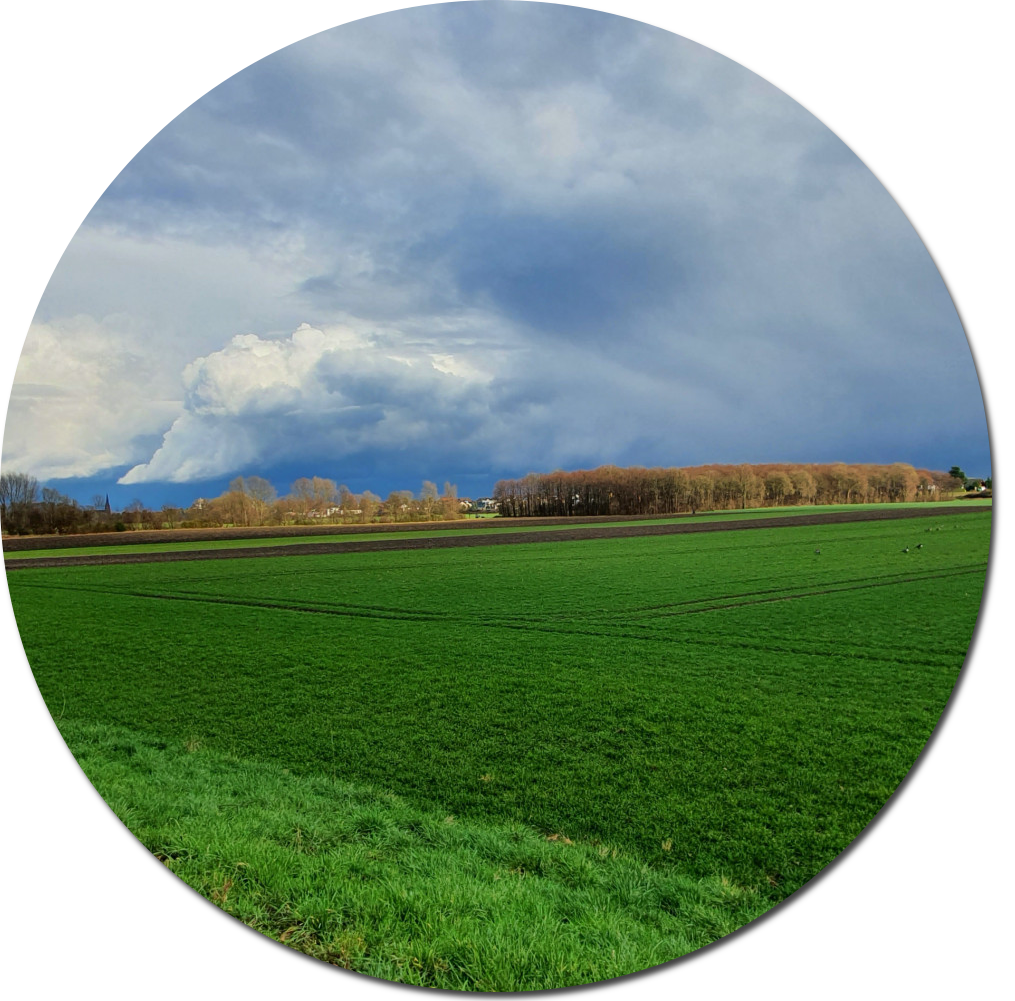 Feature of the week: Copernicus – Europe’s eyes on Earth – at your fingertips

Today it is common practice for everyone to take pictures with digital cameras or mobile phones. When photographing people they are usually not more than a few meters away while landscape pictures might have a range of a few hundred meters or a couple of kilometers at the most. Given this scope of personal experience it is quite astounding to think about satellites flying in space at an altitude of several hundred or even thousands of kilometers taking very detailed pictures of the Earth. Well, this is what is happening since 2015 in the context of a programme financed by the European Union called Copernicus.